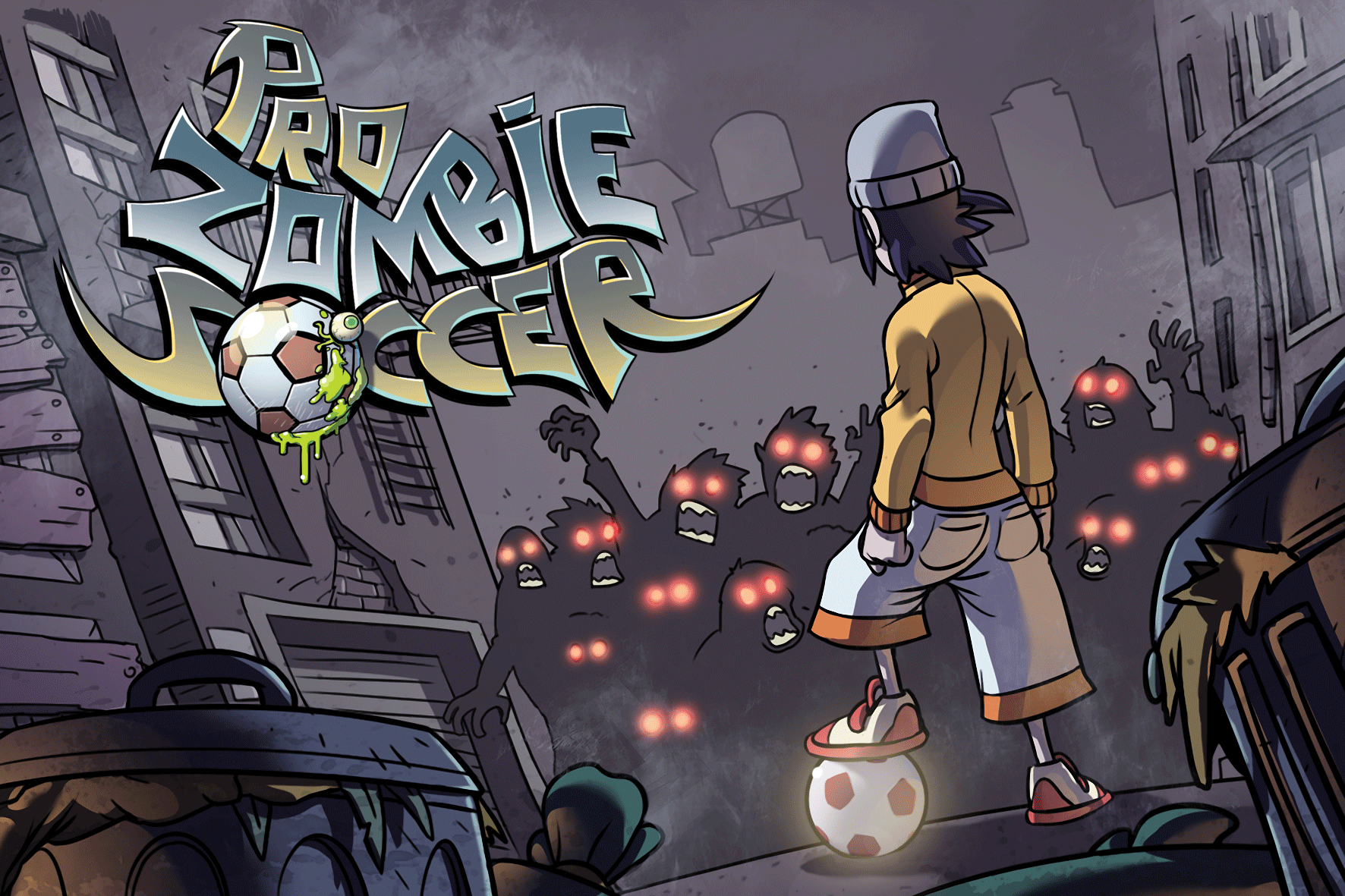 Play as Jax, hero of this odyssey of the undead. A wannabe soccer star who’s just been bitten by a zombie, he knows he has only hours before he succumbs to the effects. Join his valiant effort to take out the zombie horde before he becomes one of them in this twisted but surreal and light-hearted gem of a zombie game.

Pro Zombie Soccer was published by Chillingo on 2010 and was selected as App of the Week and Best of the Year on the App Store, with glowing reviews.

The game has more than a million downloads on all platforms.

Unfortunately Pro Zombie Soccer is no longer available for purchase.